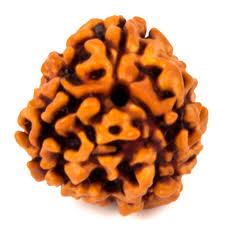 This product will be picked up by carrier within August 3, 2021
Browse 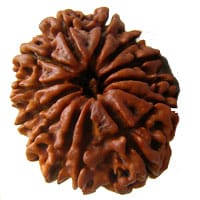 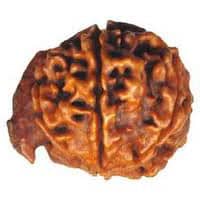 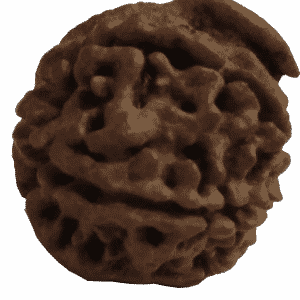 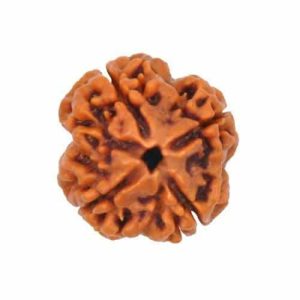 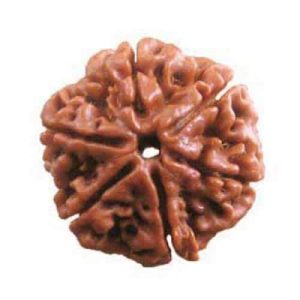 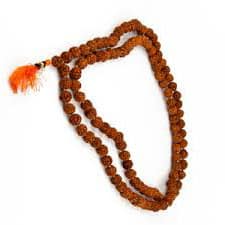 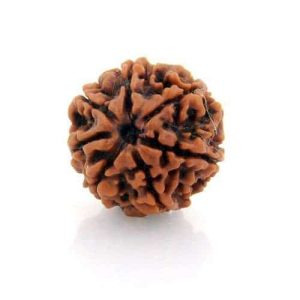 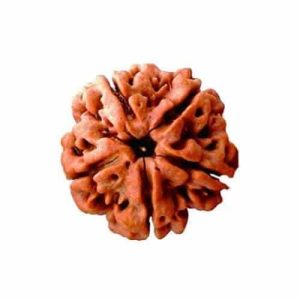