This product will be picked up by carrier within January 28, 2022
Browse

‘Blue Career Pyron’ (Jiten Pyramid) imparts double benefit as it has inbuilt pyramid Yantra with 9 pyramids and 81 base pyramids. Also to add more power it is enriched with 9 pre-programmed copper discs at the bottom for a specific purpose only, plus; at the top of the Pyron (Jiten Pyramid) computer uplifted specific code is there to solve your everyday problems.

How to Use Blue Career Pyron (Jiten Pyramid).

The Pyron (Jiten Pyramid) can be hooked on one wall with a brass screw or can be placed in a specific direction as per the requirement of your place or premises suitable for you.

Its element is water & its direction is north. According to feng-shui number, 1 is favorable for Blue Career. 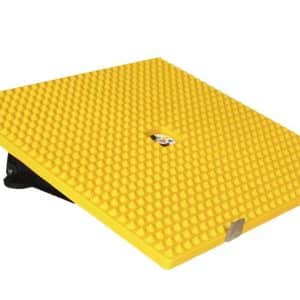 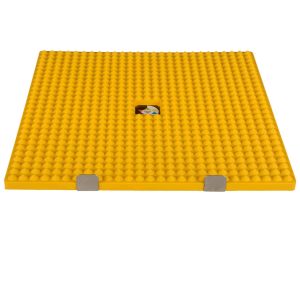 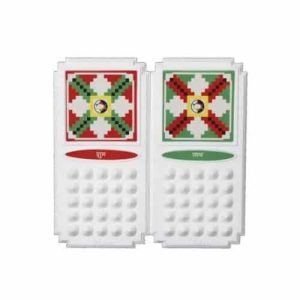 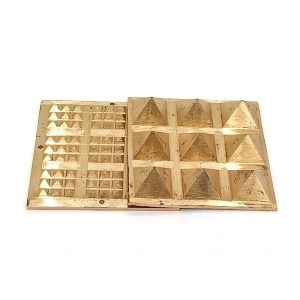 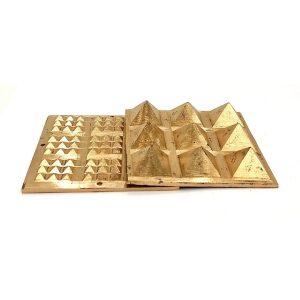 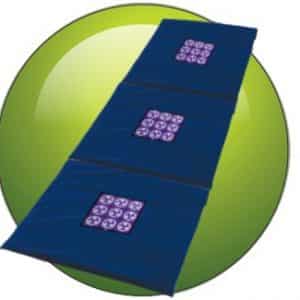 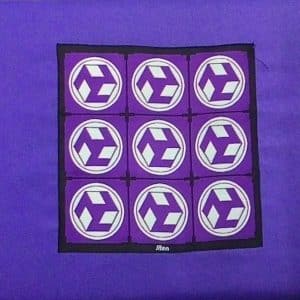 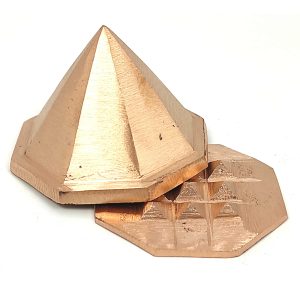 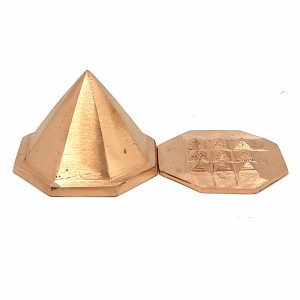 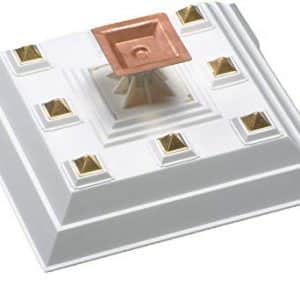 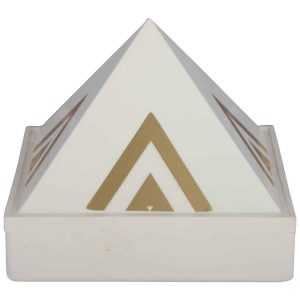 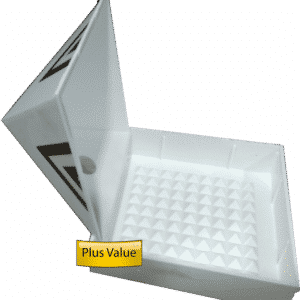 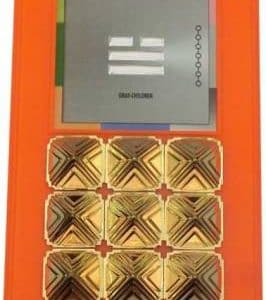