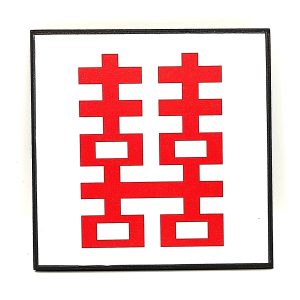 Fuk Luk Sau is a great trinity of deities who represent prosperity, authority, and longevity corresponding. They are highly favored by many businessmen, politicians, high-ranking government officials, and executives Sau, the 1st star carries a bottle of nectar and represents longevity. Fuk, the 2nd-star deity, represents wealth and enhanced income. The 3rd-star deity (Luk) represents the power of the high Government official and holds the Ru Yi or scepter of office in his left hand. Luk always stands in the center. Fuk Luk Sau should be placed on a high side table in the dining room from where they are said to create auspicious chi for the entire household. At the office, Fuk Luk Sau can be placed behind you giving vital support and good fortune. At the office, they can be placed behind your chair to gain vital support and good fortune to gain more success in business. Fuk Luk Sau should be placed above the height of 3 feet. Also not place Fuk Luk Sau in your bedrooms, toilets, and kitchen.