This product will be picked up by carrier within December 3, 2021
Browse

HOW TO USE GARNET PEBBLES?

HOW TO CLEAN AND TAKE CARE OF  THE GARNET PEBBLES?

Position:- Place garnet pebbles near your working area or near the bedside table.

Order now your own original garnet tumble stone and feel the changes in your life. 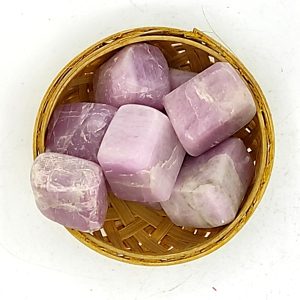 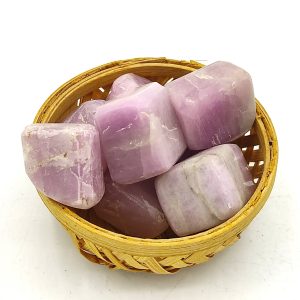 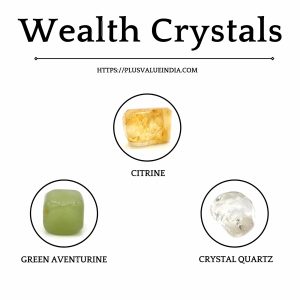 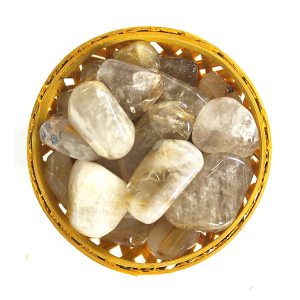 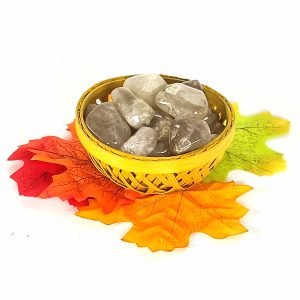 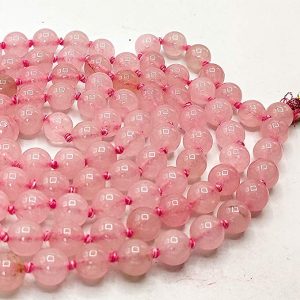 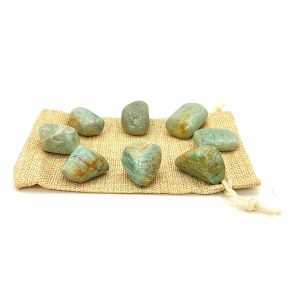 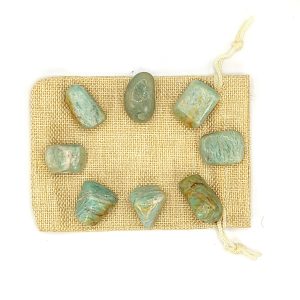 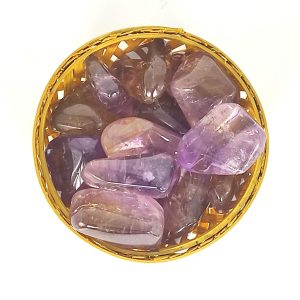 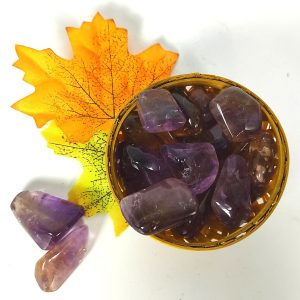 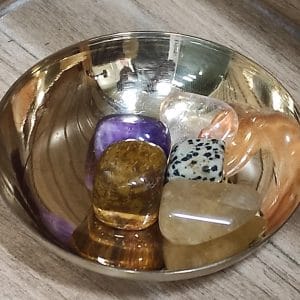 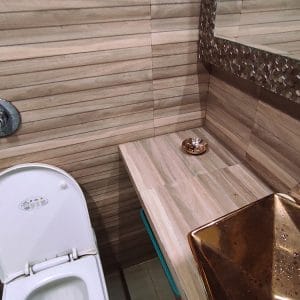 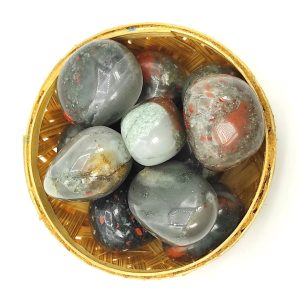 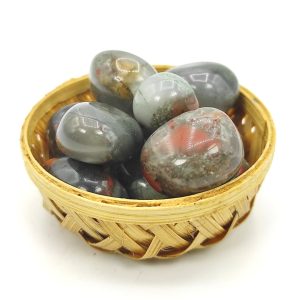 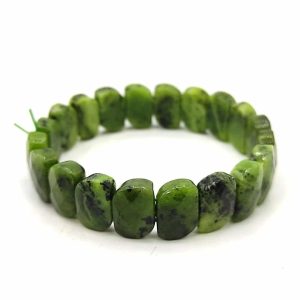 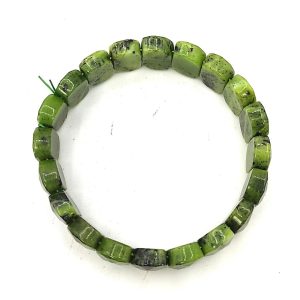 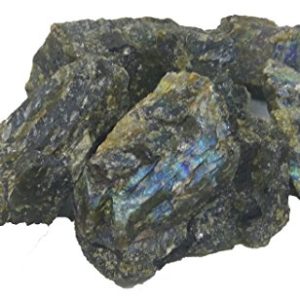 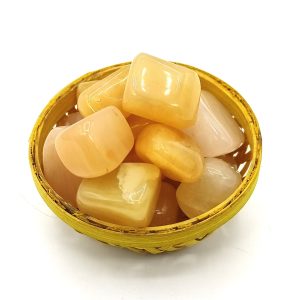 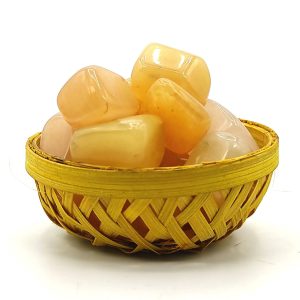 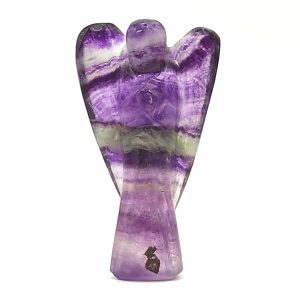 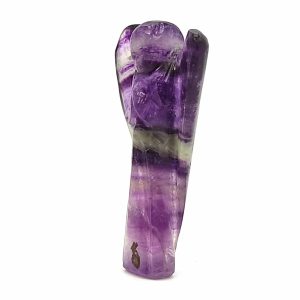