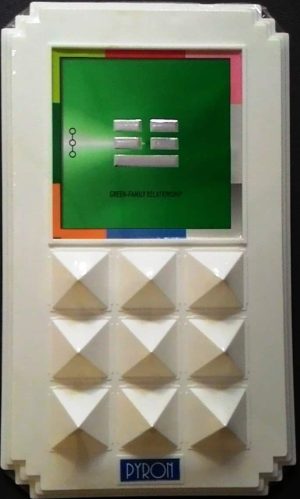 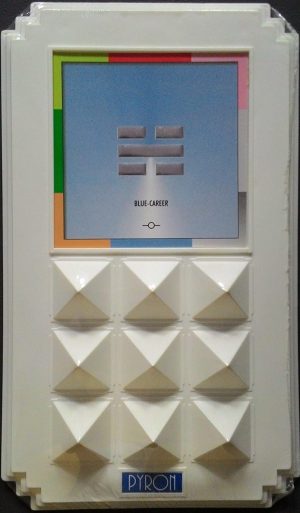 ‘Red Fame Pyron’ (Jiten Pyramid) imparts double benefit as it has an inbuilt pyramid Yantra with 9 pyramids and 81 base pyramids. Also to add more power it is enriched with 9 pre-programmed copper discs at the bottom for a specific purpose only, plus; at the top of the Pyron (Jiten Pyramid) computer uplifted specific code is there to solve your everyday problems.

Red Fame’ represents the illumination of self, reputation, and visibility (fame) in the world. It is associated with summer. It produces a source of strength & encouragement.

All Products are Energized using our 2 Step Method Before Dispatch.

Please Note: We Ship in India Only at the Moment. If you want your order to be delivered outside of India contact us on WhatsApp/Chat for the solution.