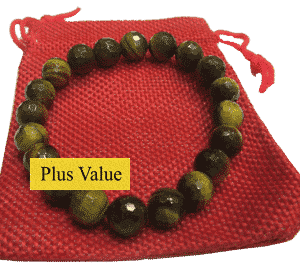 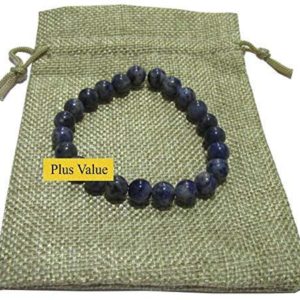 Sodalite Bracelet For Protection From Electro Stress, Over Emotional 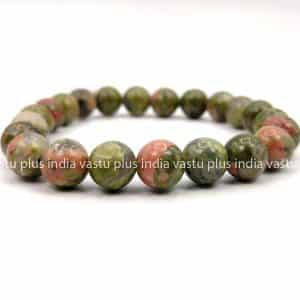 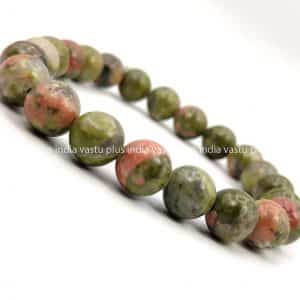 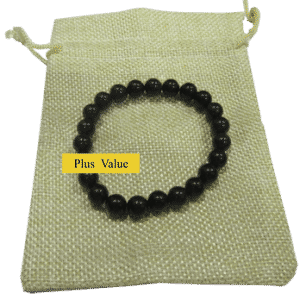 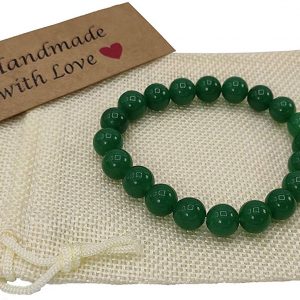 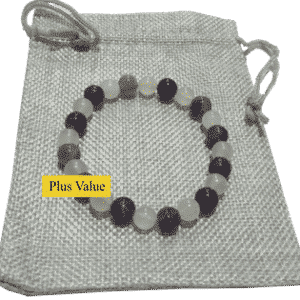 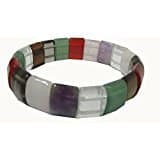 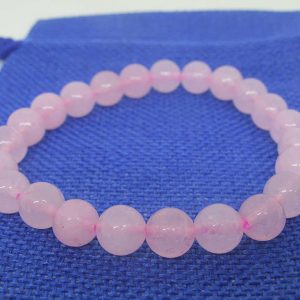 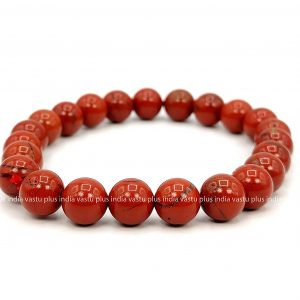 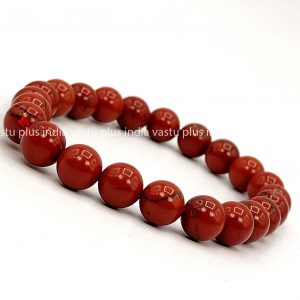 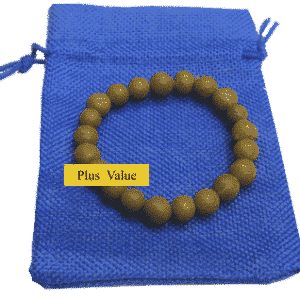 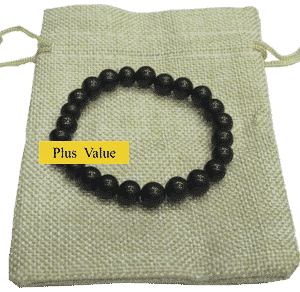 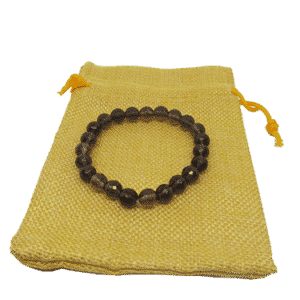 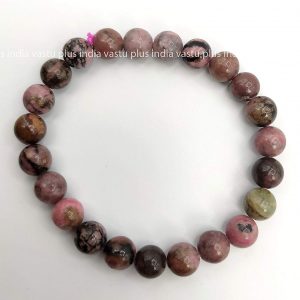 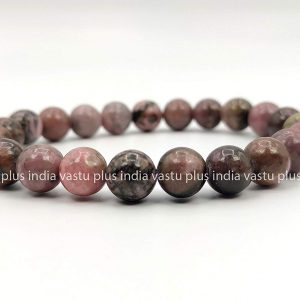 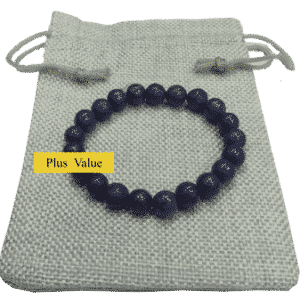 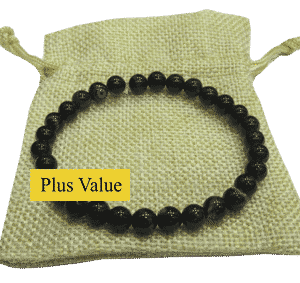