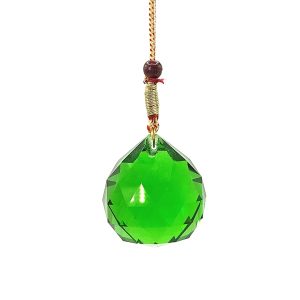 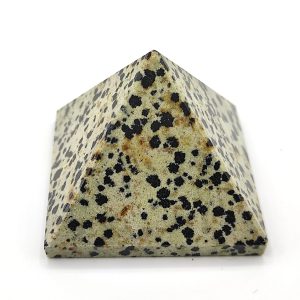 Notify me when the item is back in stock.

This product will be picked up by carrier within August 16, 2022
Place your order by 06 hours and 51 minutes to receive the product within August 20, 2022
Add to wishlist

According to research, Improved circulation, reduced inflammation, and an overall sense of well-being are just some of the benefits that wearing a magnetic bracelet can offer.

Magnetic therapy is an alternative medical practice that uses static (i.e. unmoving) magnets to alleviate pain and other health concerns. So-called therapeutic magnets are typically integrated into chains, bracelets, rings, or shoe insoles, belts, and straps, though therapeutic magnetic mattresses and clothing are also on the market.

11 reviews for Plus Value Magnetic Bracelet