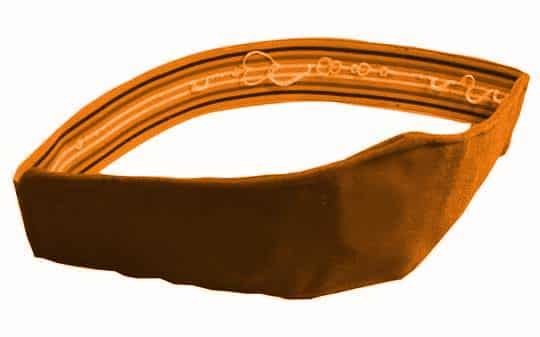 This product will be picked up by carrier within March 5, 2021
Place your order by 13 hours and 31 minutes to receive the product within March 11, 2021
Browse

Wear it for 30mins to 1 hours twice a day

Magnet therapy, or magnetic therapy, or magnetotherapy is a form of alternative medicine claiming that certain medical disorders can be effectively treated by exposure to static magnetic:- fields. Proponents of magnet therapy claim that subjecting certain parts of the body to doses of magnetic fields have a beneficial effect. This belief has led to the popularization of magnetic therapy  involving the demand for  magnetic-based products for “healing” purposes: magnetic bracelets and jewelry; magnetic straps for wrists, ankles, and the back; shoe insoles, mattresses, and magnetic blankets (blankets with magnets woven into the material); and even water that has been “magnetized”. 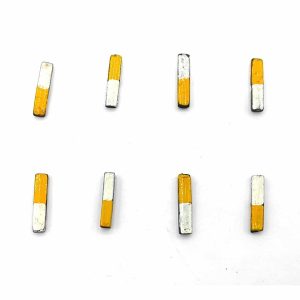 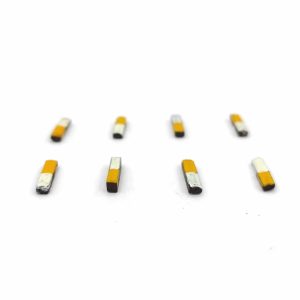 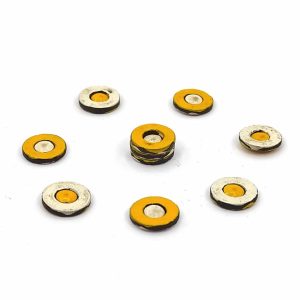 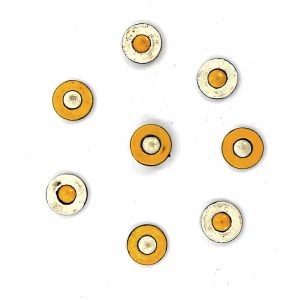 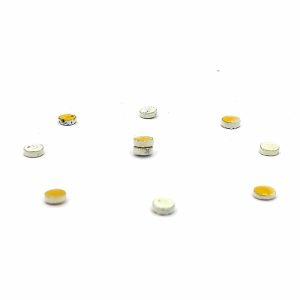 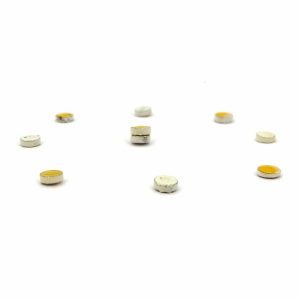 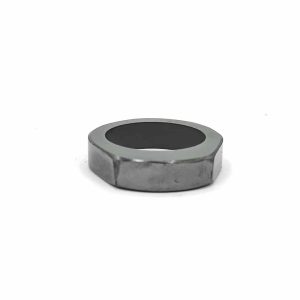