This product will be picked up by carrier within October 20, 2021
Browse

Parad is used since the Vedic period. Parad idols are widely used in worshipping by people all over the world.

Paras is the most sacred and pure minerals used for spiritual rituals.

It protects from the evil eye

Keep Parad pyramid under the door located in the south or south-west zone. 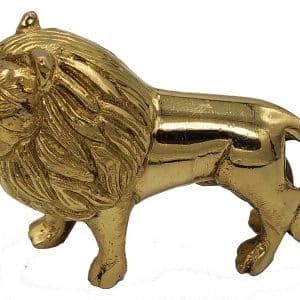 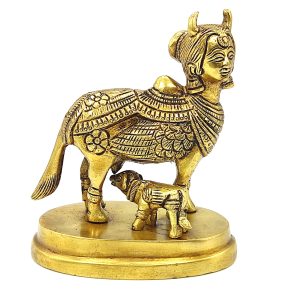 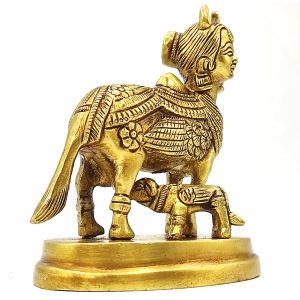 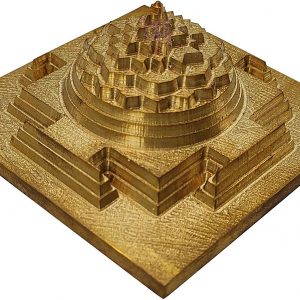 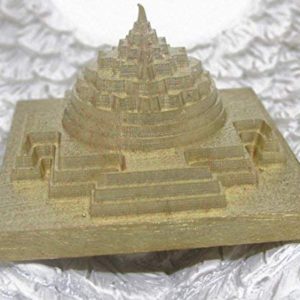 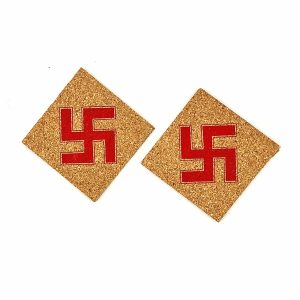 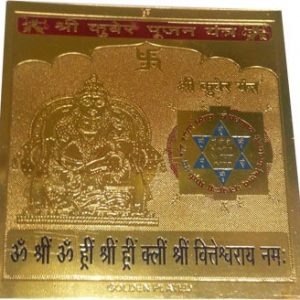 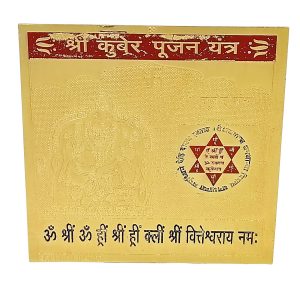 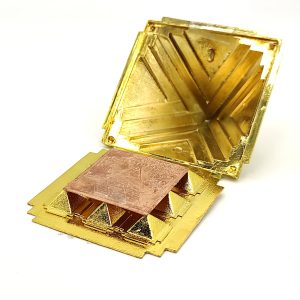 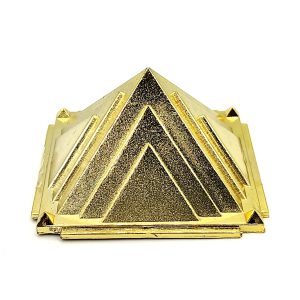