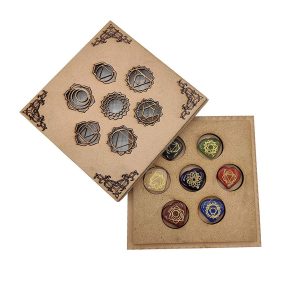 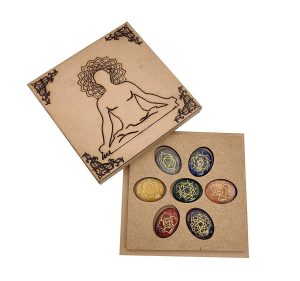 Notify me when the item is back in stock.

The Chakras are the seven power points in the human body that circulate energy or the life force also known as prana.

About Crystals, Crystals are precious stones & uplift energy. Each crystal has a sacred meaning. Many crystals have an extremely high vibration & become communicate with the higher channel. Crystals give protection from any negative energies existing there. Crystal helps you to resolve your current unhappiness.  Crystal also generates a strong energetic field which helps in releasing emotional fears