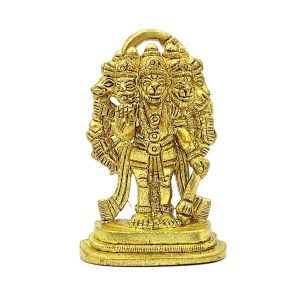 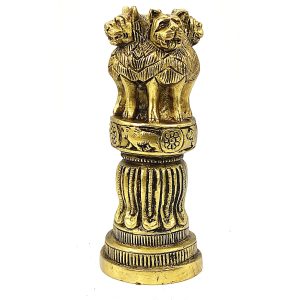 Benefits Of The Wooden Ashoka Pillar

How to use Wooden Ashoka Pillar?

Ashoka Pillar is Recommended by

This Ashok Pillar is mainly recommended by Astrologers and Vastu Shastra experts.

Caution To Be Taken While Using The Ashoka Pillar

The Ashoka Pillar should not be placed anywhere between the South zones and southeast zones of the office building, which would lead to conflicts with Government departments, prosecution, and allegations.

How To Maintain and clean The Ashoka Pillar?

Without a second thought, purchase this wooden Ashoka Stambh to remove all worries and flourish in business, trade, and other financial prospects.

Those who are in a job with government organizations can place the Ashoka pillar in the north zone of their desks.

Ashoka Pillar is the National Emblem Symbol of India. It is taken from the victory pillar constructed by Ashoka in his reign at Sarnath which is considered the Lion Capital of Ashoka.

Want to order Wooden Ashoka on Cash on Delivery from the Brand “Plus Value”?